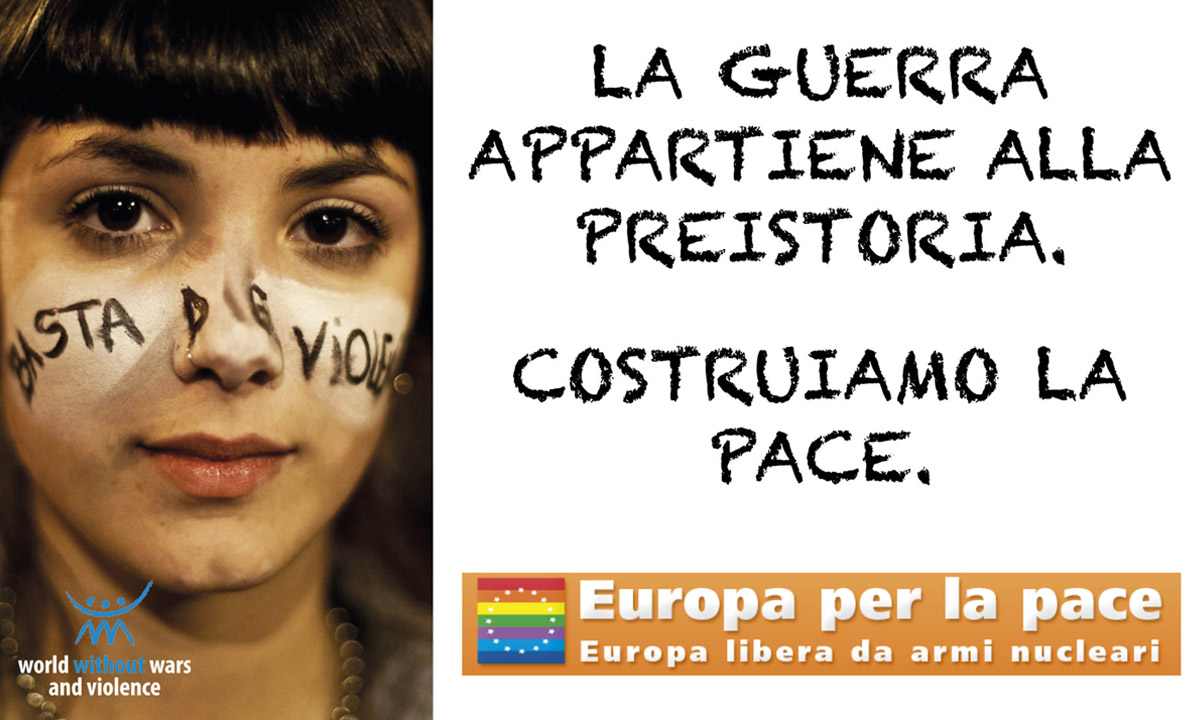 The situation of the conflict in Ukraine, which affects a population already marked by years of suffering, has precipitated in these hours and the risk of a war that can have neither losers nor winners becomes more and more tangible and real.

Every hour, the hopes of being able to avoid a large-scale conflict are thinning and there is a feeling that the involvement of all of Europe in this war is only a matter of time.

The urgency is to stop the war, but the European governments are busy playing the chorus of the Atlantic positions, worrying only about sanctions. The entry of the Russian armed forces into Ukraine is rightly condemned but intentionally forgets to denounce NATO’s insane expansionist policy which is at the heart of this conflict, whose battlefield is Europe, but which is actually between the United States. and Russia.

The time has come when ordinary people, associations, progressive movements, all of European civil society are called upon to give their fundamental contribution to give a very clear and unequivocal signal to their governments. Ordinary people are the ones who will really pay the price for this nonsense.

The time has come to put aside our differences, to take each other by the hand and make our rulers understand, with one voice, that if they want to send us to war they will find themselves alone.
We will not allow anyone to play risk with our lives and those of our children.

The only way out of this nightmare is for Europe not to make available a single euro, a single man and a single basis for warfare. On the contrary, it is necessary to urgently begin a dialogue with all the actors in the field in order to find a peaceful and acceptable solution for all.

The time has come to put war back in its only place: prehistory.

Previous Post
There is only one winner in the Ukrainian war: the US
Next Post
War or peace?