26 July 2022
On August 6, 1945, the nuclear bomb that destroyed the Japanese city of Hiroshima was dropped, on August 9 the disaster was repeated on Nagasaki. These dates will remain forever…
Read more 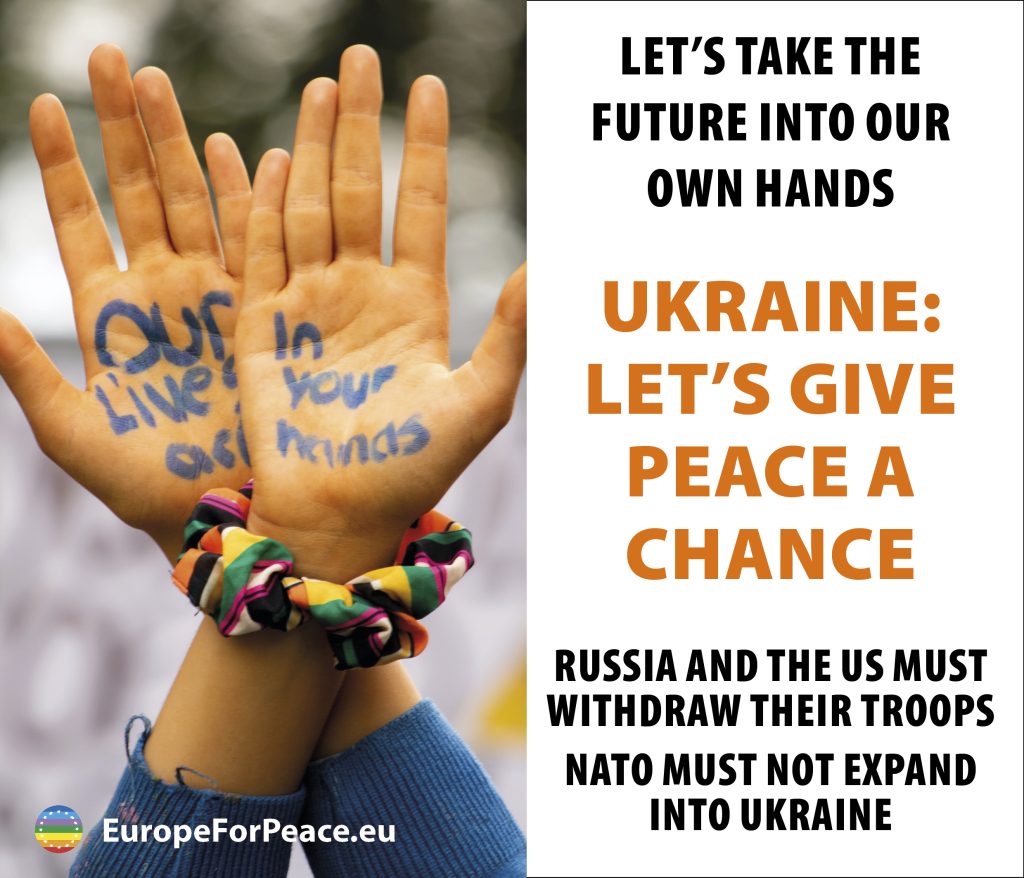 22 July 2022
In just a few days…there is war in Europe.The life of a people destroyed in a few hours.Europe at a crossroads: either the path of dialogue or that of war.Europe…
Read more

People! Please wake up before it’s too late.

29 June 2022
The situation in Ukraine is bringing the world to the brink of a nuclear war. No matter whose propaganda you believe, the USA and Russia have over 10,000 nuclear weapons…
Read more 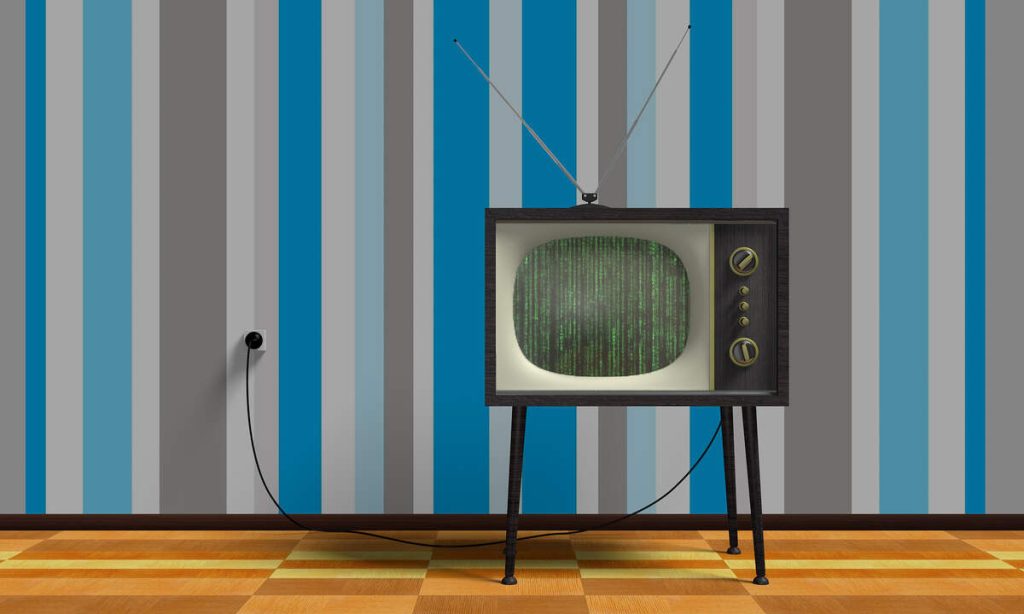 What would we see on TV today if NATO invaded Ukraine?

24 March 2022
What would have happened if instead of Russia, NATO had invaded Ukraine? What would be the tone of the media? What would our opinion be? Probably the music played by…
Read more 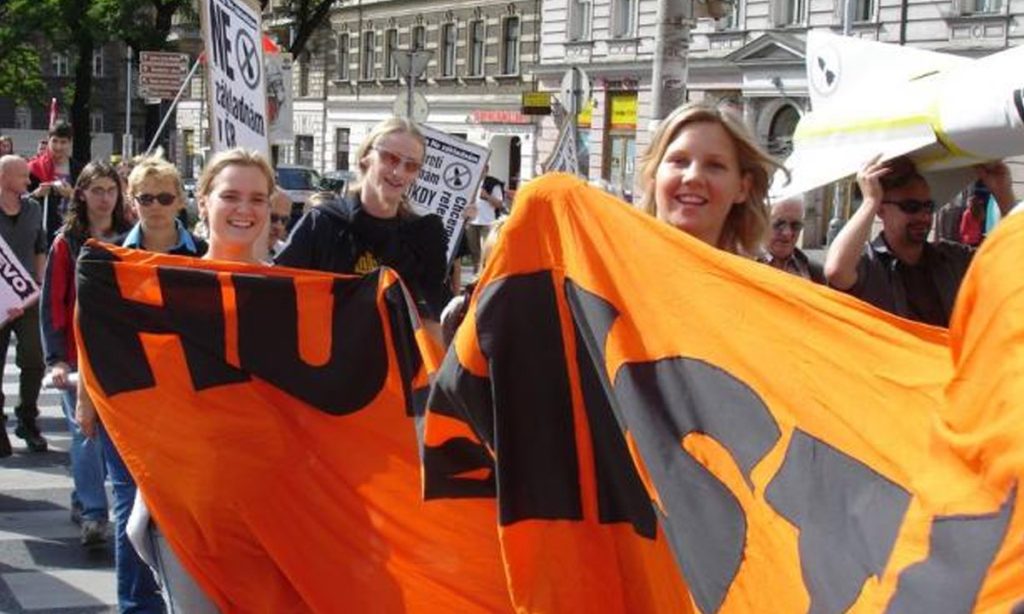 Ultimatum to Putin and Zelensky: stop the war

17 March 2022
European nonviolent pacifists give an ultimatum to the warring parties:– stop the war immediately, declare a ceasefire, allow relief to humanitarian organizations– initiated indefinite negotiations for the settlement of disputes…
Read more 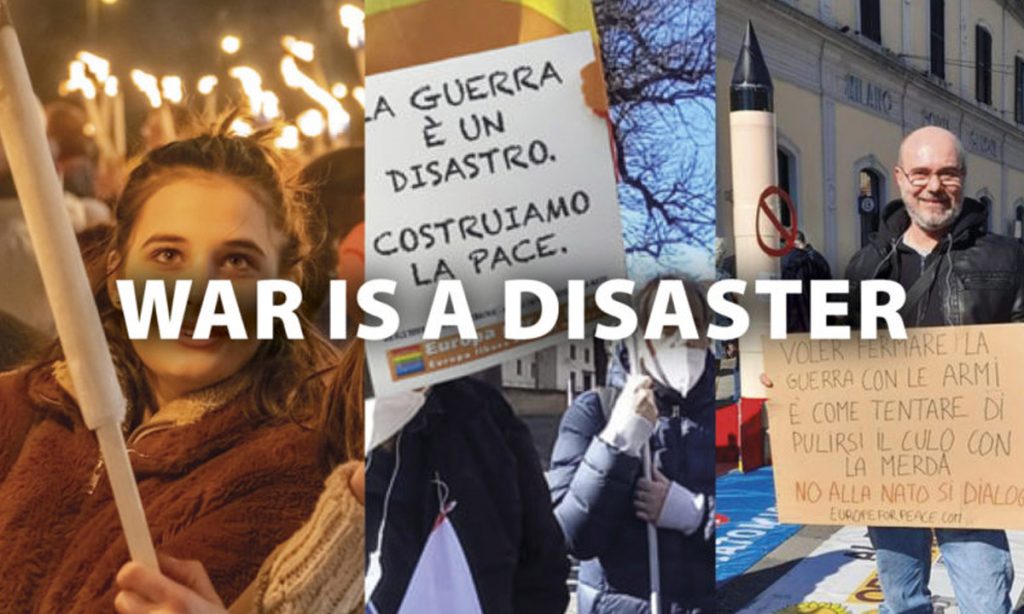 14 March 2022
Europe for Peace is a campaign that promotes initiatives against the winds of war that are shaking Europe. The people and organizations that join form co-ordinations by country and by…
Read more 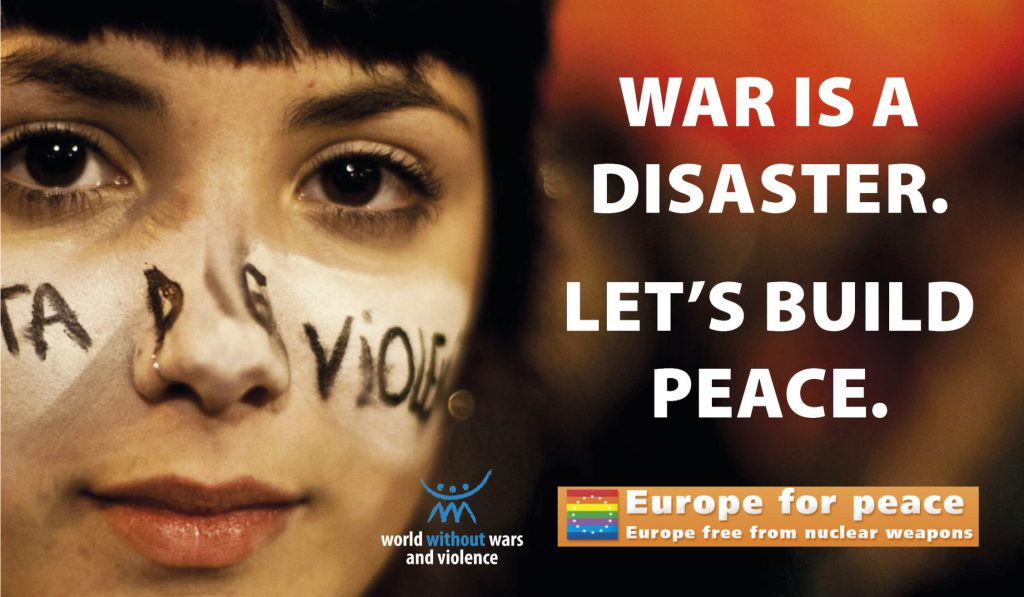 12 March 2022
We deplore Russia’s military aggression in the country of Ukraine, whilst we are aware of the multiple economic and political interests that paved the way for and that are driving…
Read more 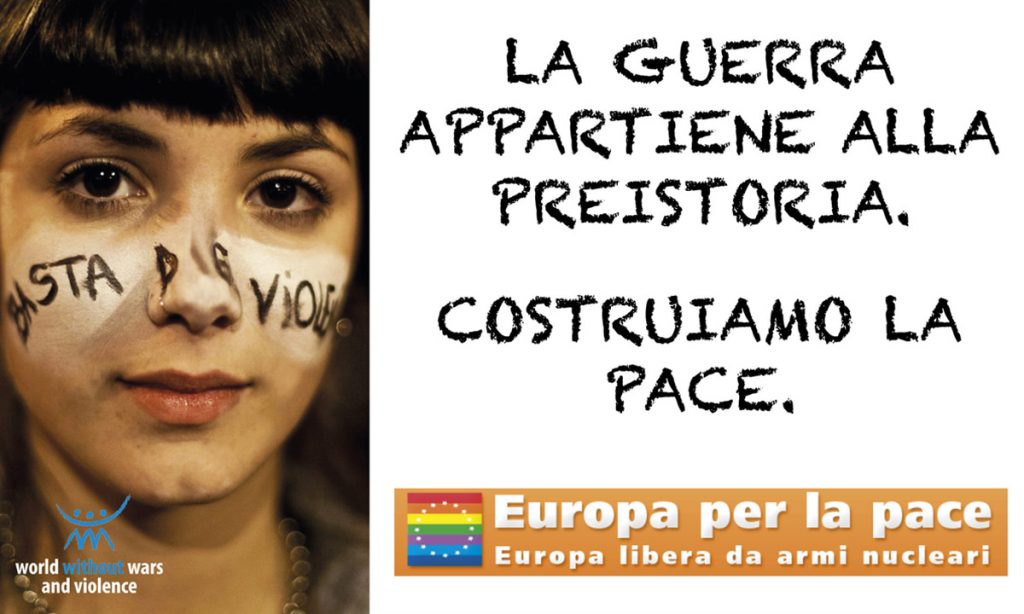 25 February 2022
The situation of the conflict in Ukraine, which affects a population already marked by years of suffering, has precipitated in these hours and the risk of a war that can…
Read more 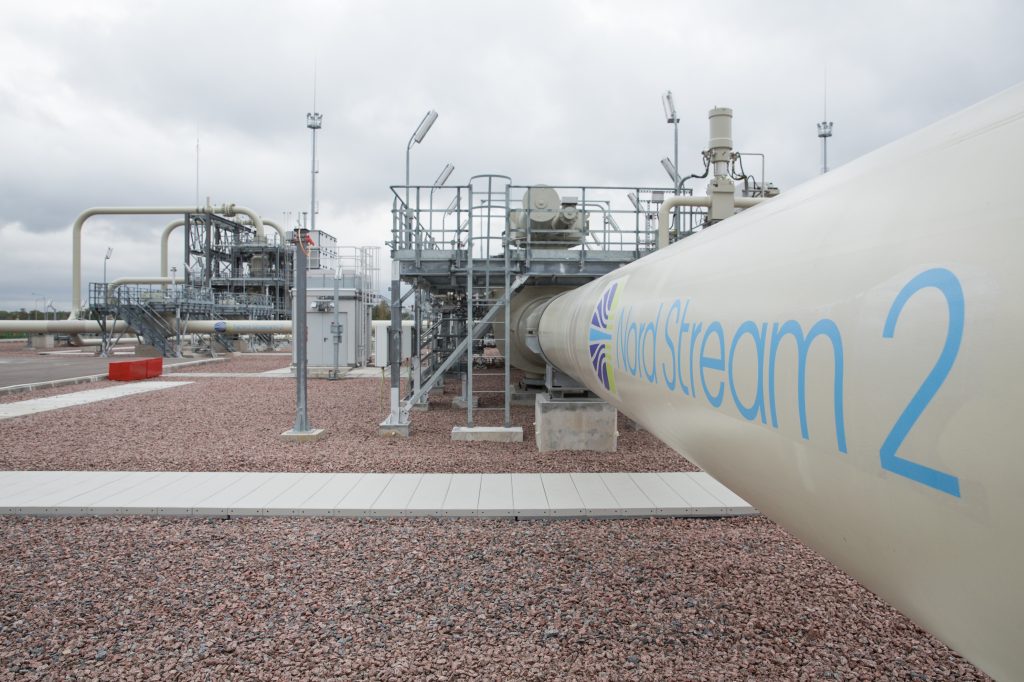 There is only one winner in the Ukrainian war: the US

25 February 2022
Many are surprised by Russia’s sudden and violent reaction, which is to be expected if one pays attention to the processes and not just the details. Already in 2007, in…
Read more