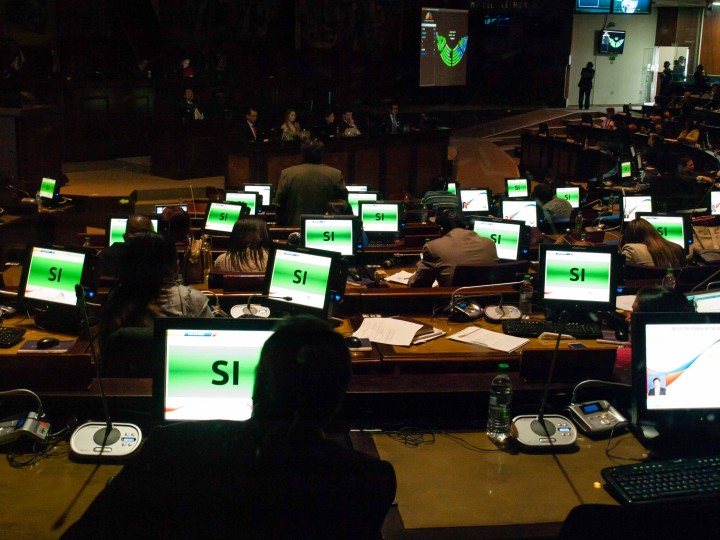 21 December 2015
On the 15th of December 2015, the National Assembly of the Republic of Ecuador approved by a vote of 82 in favor, 1 against and 23 abstentions, a resolution that…
Read more 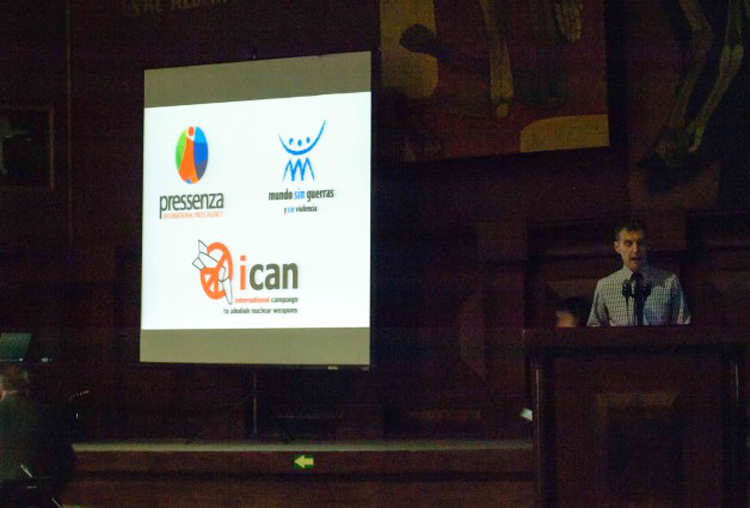 16 December 2015
On the 15th of December, during the 361st session of the Ecuador National Assembly, a Resolution was passed in favour of banning nuclear weapons, prepared in collaboration with the International Campaign…
Read more 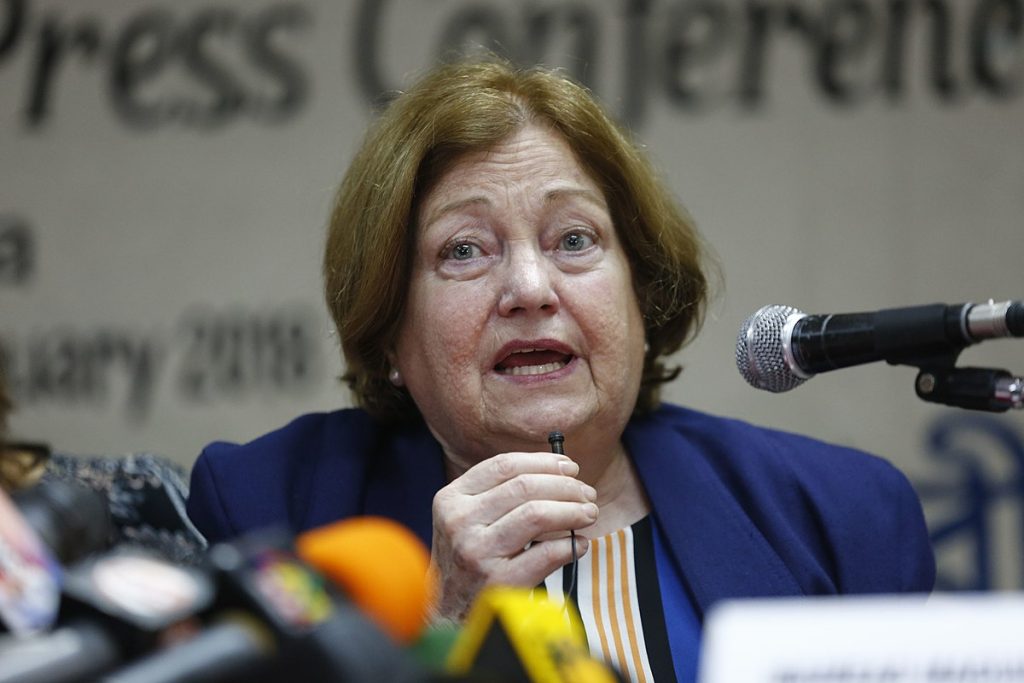 No to War! Call for Peaceful Nonviolent Resistance to UK’s Air Strikes against Syria 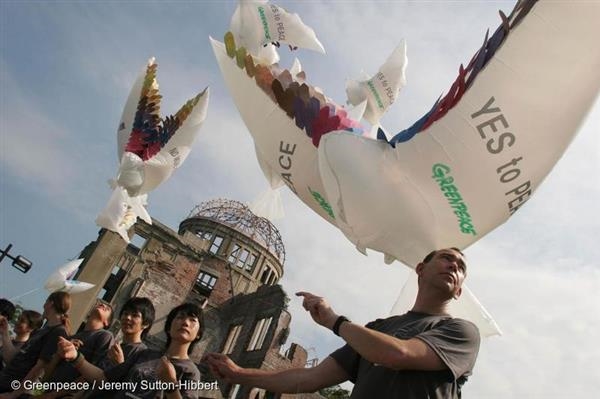 Hiroshima and Nagasaki: Remembering the Power of Peace

24 November 2015
By Junichi Sato* 6 August 2015 – The fight against nuclear is steeped in Greenpeace history. On the 70th anniversary of the Hiroshima bombings we’re reminded of the consequences of nuclear energy…
Read more 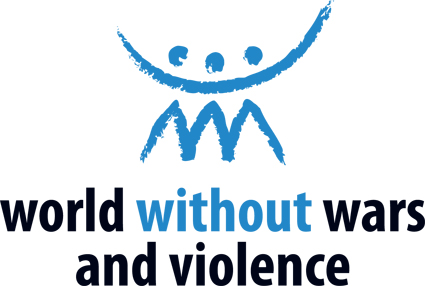 Paris Attacks: Violence is the problem, never the solution 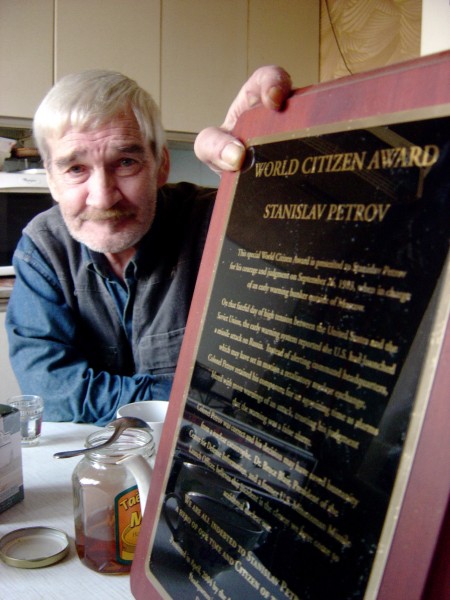 “The man who saved the world” 32 years ago. Jeremy is right.

2 October 2015
Jeremy Corbyn, long standing antinuclear campaigner and Member of the UK Parliament, now Leader of the Labour Party,  answered in an interview that he would not press the Red Button.…
Read more 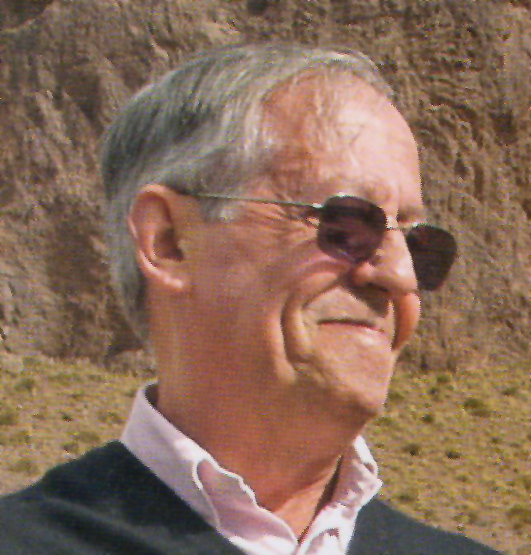 16 September 2015
Pressenza marks five years since Silo, the Argentinean author, nonviolent revolutionary and spiritual guide, passed away on the 16th of September 2010 at his home in Mendoza, Argentina, with this…
Read more 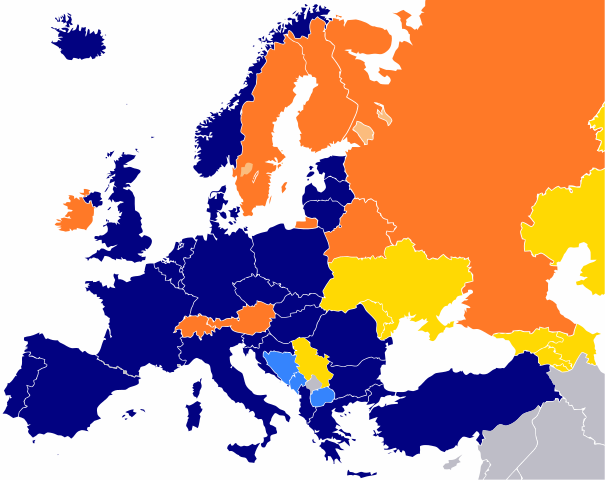 15 September 2015
The same facts, a different narrative The belt of civil wars festering on Europe’s borders is not accidental but has been intentionally built since the fall of the Berlin Wall.…
Read more 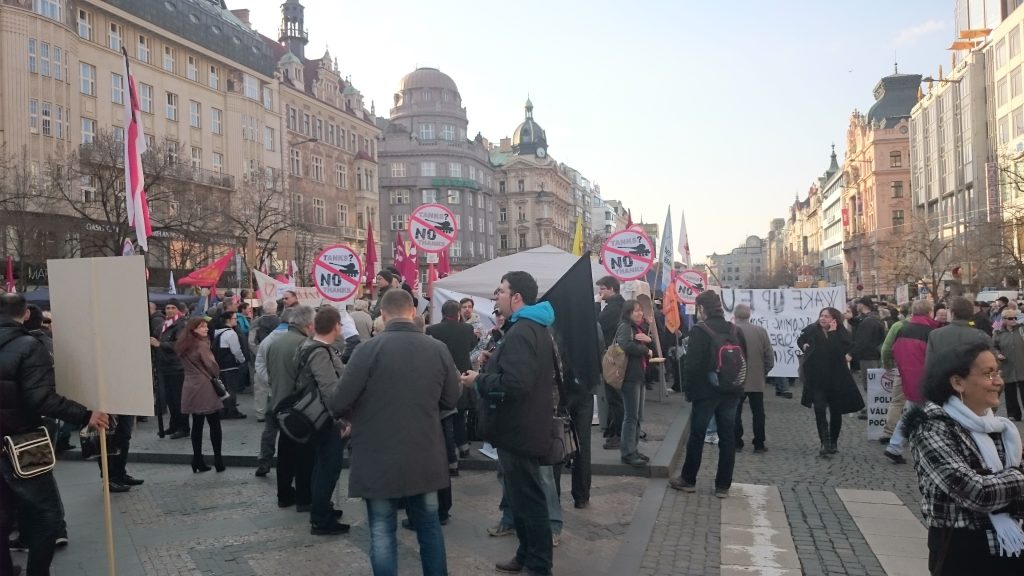 Prague, protest against the passage of US troops through the Czech Republic

29 March 2015
Together with other organisations, we took part in a demonstration in Wenceslas Square in Prague on 28 March against the so-called Dragoon ride of the US army into the territory…
Read more