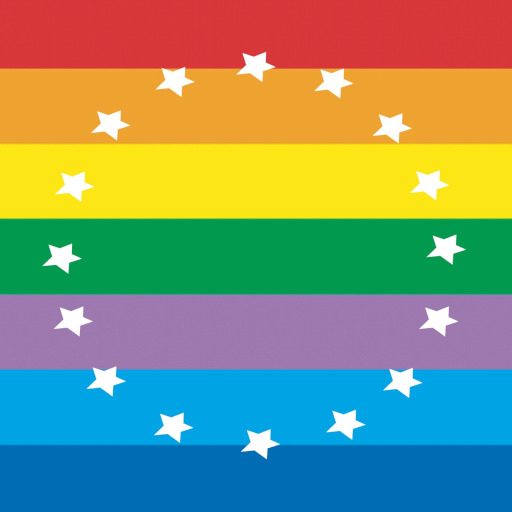 The launching conference of the campaign was held in the city library, in an atmosphere of great interest and with the attendance of the young and not so young, as well as the international press.

Speakers were:
Giorgio Schultze, President of the Humanist Regional and expert in renewable energy Reiner Braun, President of IALANA (association of lawyers against the nuclear)
Jan Keller, university professor and sociologic
Erazim Kohak, university professor and sociologist
Jan Tamas, spokesperson of “Ne zakladnam” campaign against the installation of a U.S. Radar base in the Czech Republic.

May 26th 2007 – Prague
Thousands protest against planned US base

Several thousand protesters gathered in Prague during a demonstration against the US radar base to be placed in the Czech Republic. Protesters traveled from across the country and included people of all ages, backgrounds and political affiliations.

A day for nuclear disarmament and against global war, part of the “Europe for Peace” campaign, was organized by “World Without Wars” and “Construction sites of Peace”. The program included information stands of numerous associations, conferences and a stage with music and street artists.

August 6th 2007 – Budapest, Hungary
Die-in demonstration in the anniversary of the nuclear attack on Hiroshima

In accordance with the campaign of Europe for Peace, there were our demands:

In support of the march in Prague, there were protests and letters of dissent of US policies in the Czech Republic, in the main European capitals, as well as in New York.

December 2007 – Czech Republic
“Our Wallets Against the Radar”

January 2008 – U.S.A.
Support for the decision of the Czech activists of Europe for Peace to call for a boycott of U.S. products.

Chris Wells, North American Spokesperson for New Humanism, expresses his complete support for the decision of the Czech activists of Europe for Peace to call for a boycott of U.S. products, stating that “we defend the right of the Czech people to decide their future. We applaud the commitment of this courageous movement to the methodology of active non-violence and support their choice of a boycott as a valid form of non-violent struggle. And we call on U.S. citizens to support this movement and this action as a coherent response to the reckless and craven militarism of our own government. We can no longer stand by and let our leaders drag the peoples of the world into devastating conflicts that have nothing to do with us!”

Signatories of the Campaign

During this year of activity thousands of people have signed our declaration. We thank all of them, and particularly the Nobel Peace Laureates Michail Gorbachev and Mairead Corrigan Maguire, Noam Chomsky, the Mayor of Hiroshima Tadatoshi Akiba, Giulietto Chiesa, member of the European parliament, Alice Slater, New York Director of the Nuclear Age Peace Foundation, the Astrophysicist Margherita Hack, the Italian senators Lidia Menapace and Fernando Rossi, the comedian Beppe Grillo, the physic professor Angelo Baracca and the combonian father Alex Zanotelli.