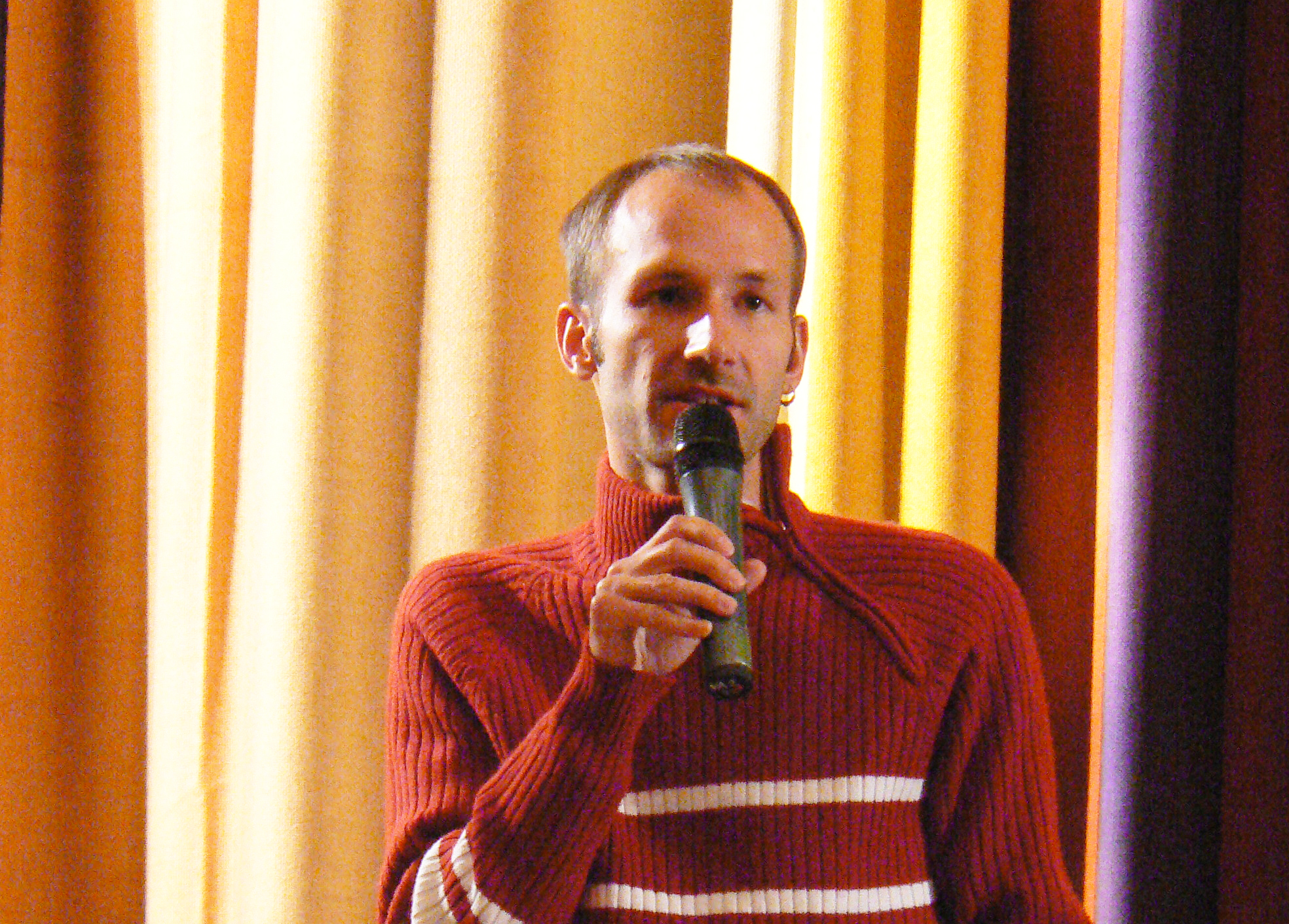 JAN TAMAS – Spokesperson of the Czech Opposition to a U.S. Radar Military Base Washington has proposed to install 10 interceptor missiles in Poland and a radar military base in the Czech Republic, purportedly to defend against Iran but representing, in fact, a new expansion of U.S. global military power and an escalation of the arms race with Russia. In the Czech Republic, 70% of the country’s population is opposed to accepting the radar. A potent grass-roots movement has formed in opposition led by Mr. Tamas, chair of the Czech Humanist Party.

OLIVIER BANCOULT – Leader in the struggle against the U.S. military base in Diego Garcia Between 1965 and 1973, 2,000 native people were deported from the Chagos Islands in the Indian Ocean to allow the construction of a US military base on Diego Garcia, the archipelago’s largest island. The Chagossians were dumped in Mauritius, 1200 miles from home, without jobs, education, or homes; most have lived in poverty since. As the leader of the Chagos Refugees Group, Mr. Bancoult continues to wage a legal battle seeking restitution & return to the islands.

FRIDA BERRIGAN – Senior Program Associate, New America Foundation Frida Berrigan is Senior Program Associate of the Arms and Security Initiative at the New America Foundation. Previously, she served for eight years as Deputy Director and Senior Research Associate at the Arms Trade Resource Center at the World Policy Institute at the New School in New York City. Ms. Berrigan is a columnist for Foreign Policy in Focus and a contributing editor of In These Times magazine.
v Sponsors:
United for Peace and Justice, Peace Action NYS, Campaign for Peace & Democracy, Humanist Movement, The Center for Place Culture & Politics, Department of Anthropology/CUNY Grad Center, Granny Peace Brigade, and Women’s International League for Peace and Freedom. Co-sponsor The Nation

Previous Post
One year of activity: February 2007 – February 2008
Next Post
Chomsky: The role of Europe in the present world crisis