Noam Chomsky. The installation of a missile defense system in Eastern Europe is, virtually, a declaration of war 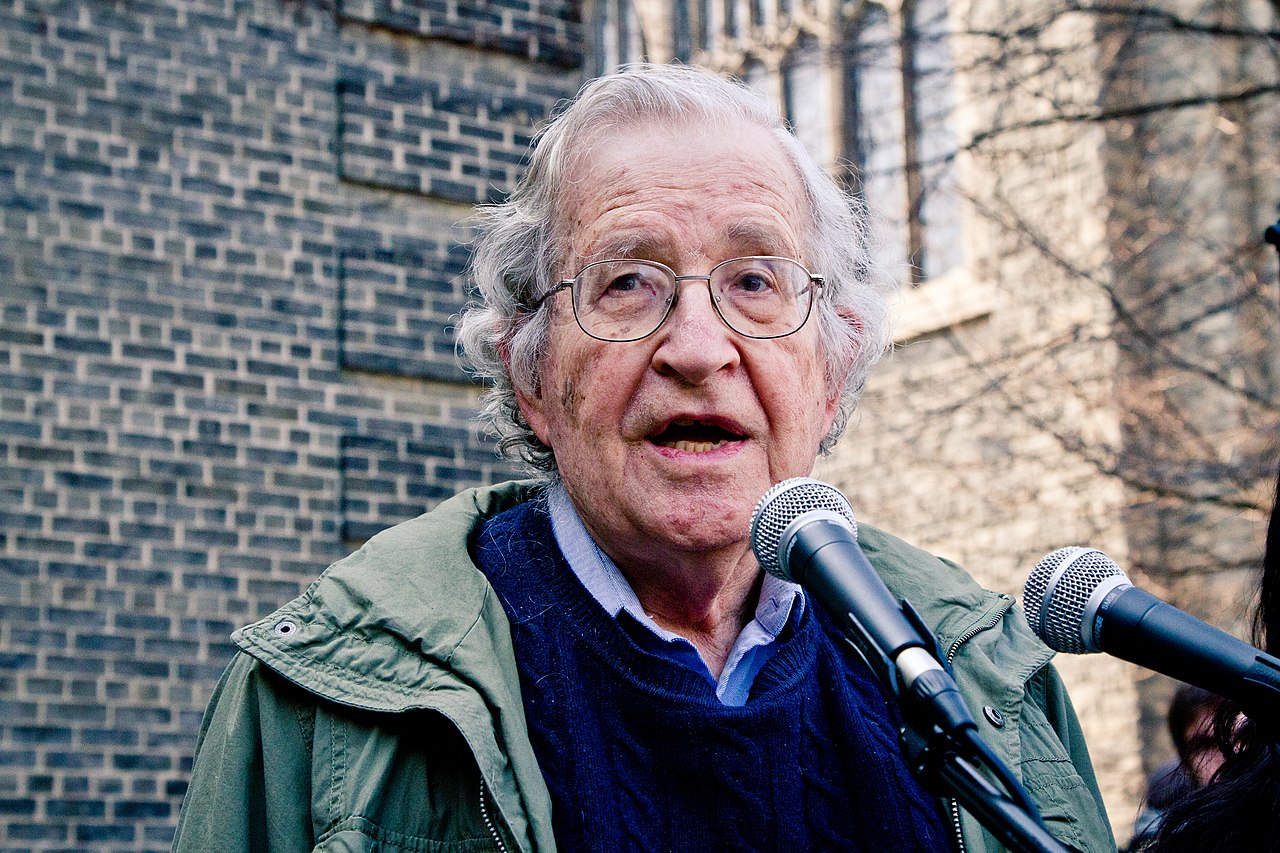 Simply imagine how the US would react if Russia or China or Iran or in fact any foreign power dared even to think about placing a missile defense system at or near the borders of the US, let alone carrying out such plans. In these unimaginable circumstancse, a violent US reaction would be not only almost certain but also understandable. for reasons that are simple and clear.

It is well known on all sides that missile defense is a first strike weapon. Respected US military analysts describe missile defense as “not simply a shield but an enabler of U.S. action.” It “will facilitate the more effective application of U.S. military power abroad.” “By insulating the homeland from reprisal, [missile defense] will underwrite the capacity and willingness of the United States to `shape’ the environment elsewhere.” “Missile defense isn’t really meant to protect America. It’s a tool for global dominance.” “Missile defense is about preserving America’s ability to wield power abroad. It’s not about defense. It’s about offense. And that’s exactly why we need it.” All quotes, from respected liberal and mainstream sources — who favor developing the system and placing it at the remote limits of US global dominance.

The logic is simple, and well understood. A functioning missile defense system informs potential targets that “we will attack you as we please, and you will not be able to retaliate, so you cannot deter us.” The system is being marketed to Europeans as a defense against Iranian missiles. Even if Iran had nuclear weapons and long-range missiles, the chances of its using them to attack Europe are lower than the chances of Europe being hit by an asteroid, so if defense is the reason, Czech Republic should be installing a system to defend the country from asteroids. If Iran were to indicate even the slightest attention of such a move, the country would be vaporized. The system is indeed aimed at Iran, but as a first strike weapon. It is a component of the escalating US threats to attack Iran, threats that are in themselves a serious violation of the UN Charter, though admittedly this issue does not arise in outlaw states.

When Gorbachev agreed to allow a unified Germany to join a hostile military alliance, he was accepting a very severe threat to Russian security, for reasons too familiar to review. In return, the US government made a firm pledge not to expand NATO to the East. The pledge was violated a few years later, arousing little comment in the West, but raising the threat of military confrontation. So-called “missile defense” ratchets the threat of war a few notches higher. The “defense” it provides is to increase the threat of aggression in the Middle East, with incalculable consequences, and the threat of terminal nuclear war.

Over half a century ago, Bertrand Russell and Albert Einstein issued an extraordinary appeal to the people of the world, warning them that they face a choice that is “stark and dreadful and inescapable: Shall we put an end to the human race; or shall mankind renounce war?” Accepting a so-called “missile defense system” makes that choice, in favor of an end to the human race, perhaps in the not-too-distant future.