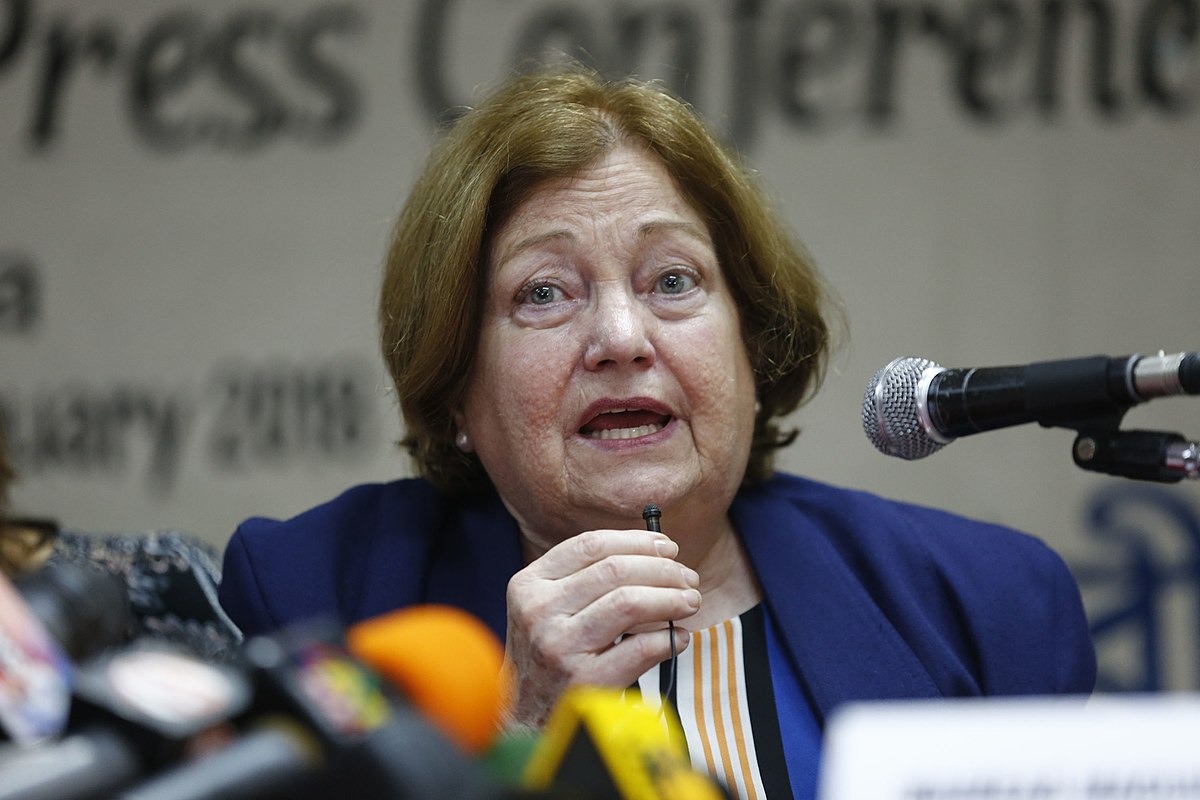 After Michael Gorbachev, another Nobel Peace Laureate has signed the Europe for peace declaration: Mairead Corrigan Maguire received the Nobel Peace Prize on 1976 for her work as co-founder (together with Betty Williams) of the peace movement in Northern Ireland, called the Community of Peace People

Activist for human rights and nonviolence, she has led many demonstrations and initiatives against the violence in her country.

Below is the statement of Mairead Corrigan Maguire that accompanied her signature:

I adhere gladly and with full support to the campaign Europe for Peace. In the text of the Treaty for the Constitution, that in general is unsatisfactory, peace is mentioned in an insufficient way and so, also in order to weigh on the European Parliament’s decisions, it is very important that many people declare themselves in favour of a continent of peace.
Europe must really declare that it wants peace, since it has been very bloody on the inside and very aggressive toward the rest of world. A resolute choice to build a policy of peace would be a dutiful, healthy and necessary detachment form its past, religions included, since in our continent they were factors of war and violence. The only two political movements that Europe can be proud of are the workers and trade unions movement and the women movement; although they were very conflicting, they always and only used the methods of non-violent fight.