European referendum on the war in Ukraine: how many Europeans want wars, rearmament and nuclear power?

We are in the second month of conflict, a conflict that takes place in Europe but whose interests are international.

The war propaganda tries to justify in every way the armed intervention and the need for European countries to devote large sums of public spending to the supply of armaments.

The promoters of the EuropeforPeace campaign launch this European survey with the aim of giving a voice to those who are not asked, with the aim of counting us, to understand how many in Europe believe in the power of arms and those who believe that the force of nonviolence is the only solution for a common future.

The poll is in 4 languages ​​and aims to reach millions of votes across Europe to bring the result to the European Parliament and reaffirm that the people are sovereign even when they choose nonviolence, education and health, rather than war and weapons.

We appeal to all pacifist and nonviolent forces, who believe that Europe can be a champion of peace and not a vassal of war, to join the promoters to spread this referendum together so that it can reach every citizen and citizen of Europe, so that our voice count!

We may discover that we are the greatest force to be counted on, we are a great European movement that converges on saying that Life is the most precious value and there is nothing above it. 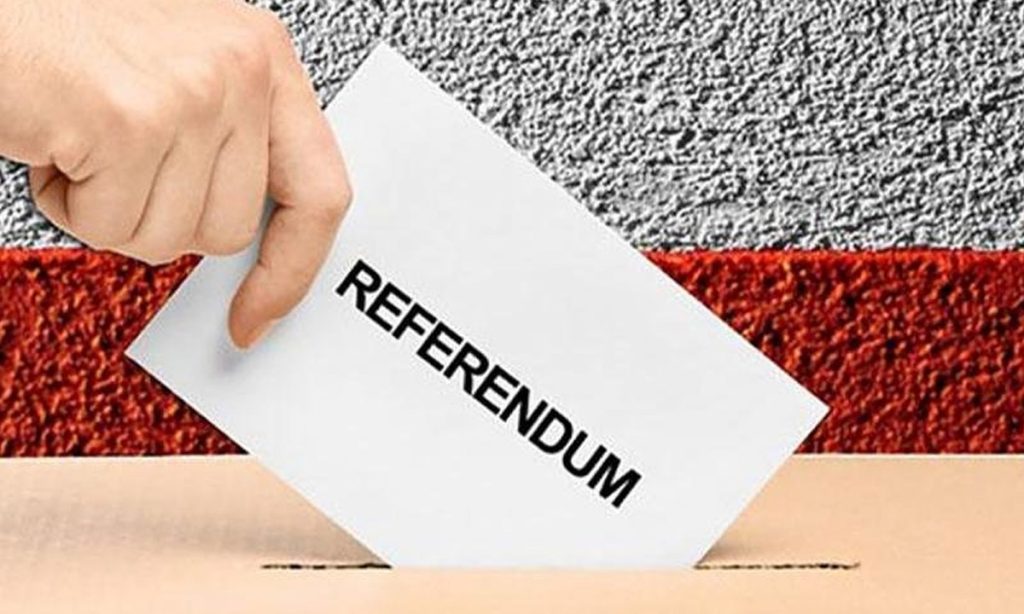