Ultimatum to Putin and Zelensky: stop the war 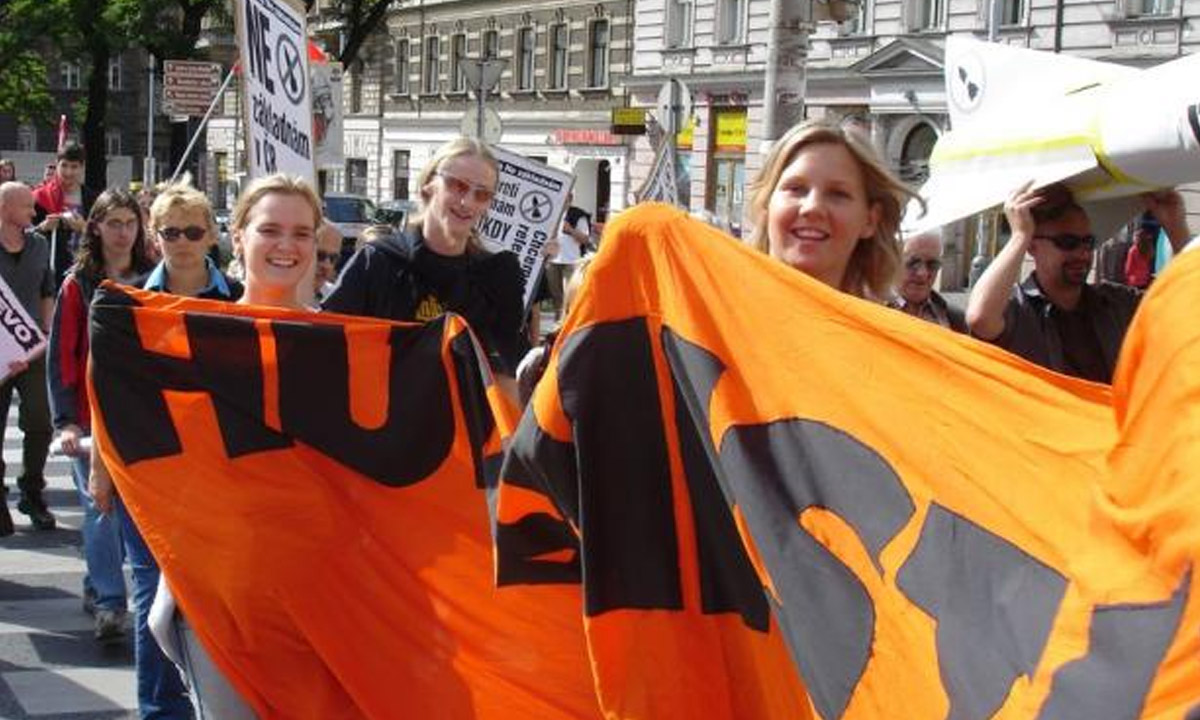 European nonviolent pacifists give an ultimatum to the warring parties:
– stop the war immediately, declare a ceasefire, allow relief to humanitarian organizations
– initiated indefinite negotiations for the settlement of disputes between Russia and Ukraine

If by March 25th you do not respect this ultimatum without conditions, we will organize caravans of nonviolent pacifists who from all over Europe, by all possible means, will head towards the conflict zones, unarmed, to intervene as peacekeepers among the fighters. These caravans will be identified with a white flag and the flag of peace.
We also ask that the UN accompany us with its peacekeeping forces as it should have done since the beginning of the conflict. We demand that all governments, especially those joining NATO, stop fueling the conflict by sending weapons.
Europe for Peace campaign

Pressenza adheres to and is media partner of this campaign and invites you to report all initiatives to redazioneitalia@pressenza.com