Support for the decision of the Czech activists of Europe for Peace to call for a boycott of U.S. products. 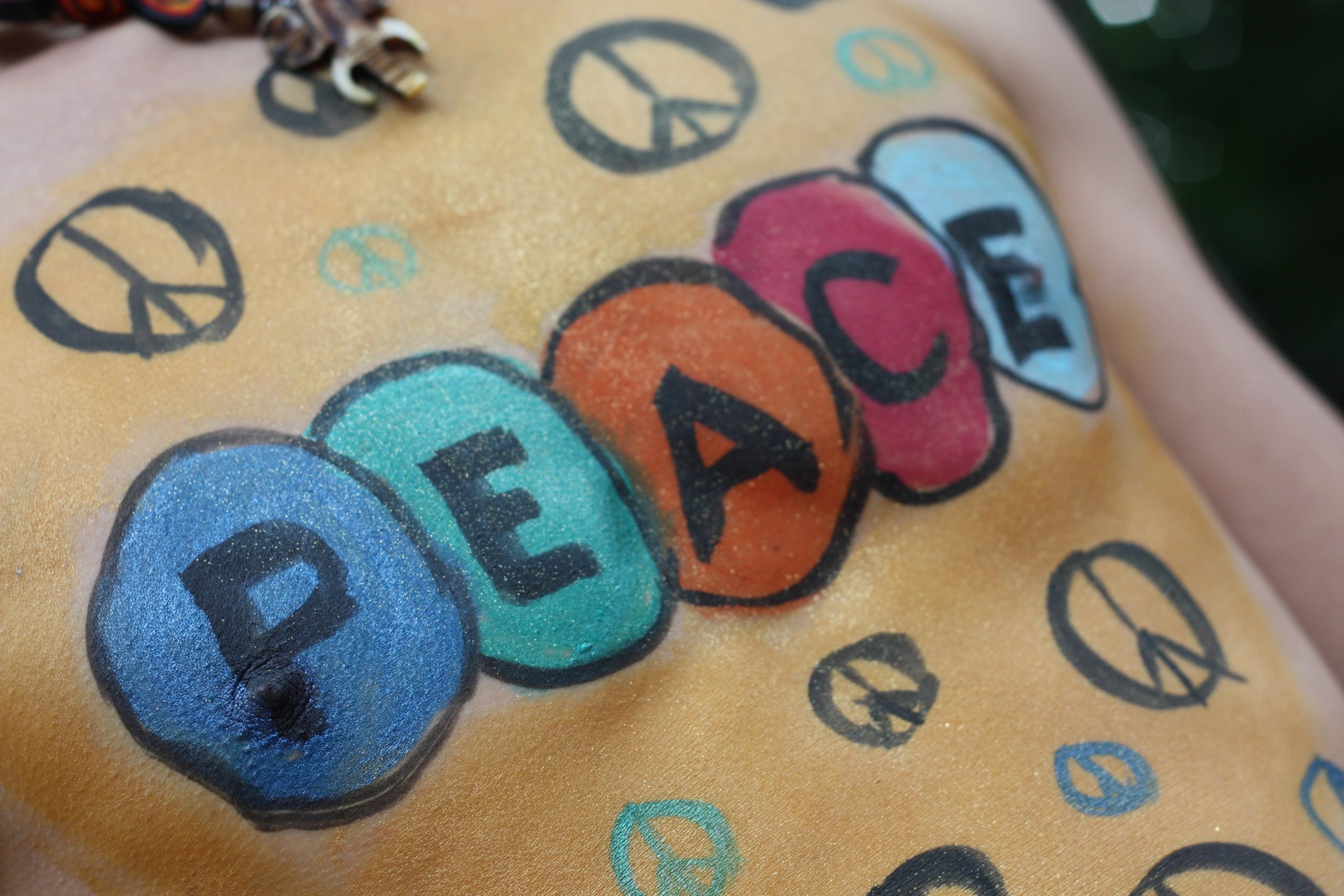 New Humanists of North America affirm our complete support for the decision of the Czech activists of Europe for Peace to call for a boycott of U.S. products. 68% of the people of the Czech Republic oppose the plan to install a U.S. radar base in their country as part of a European “Missile Defense Shield.” Yet the Czech government has moved forward with the plan — despite protests, petitions with more than 200,000 signatures, conferences and attempts to promote a reasonable dialogue — leaving the citizens who understand the danger of this project with no choice but to employ stronger tactics .

The expansion of U.S. military bases in Europe (of which the radar base is a part) is a danger to Europe and to all the world. It escalates international tensions and feeds the arms race at an extremely dangerous and unstable moment. This is time for a firm and urgent commitment to the progressive elimination of arsenals, led by the world’s nuclear states. Instead, this plan is part of an insane expansion of U.S. arms programs including weapons in space and the Complex 2030 project to upgrade the entire U.S. nuclear arsenal.

We defend the right of the Czech people to decide their future. We applaud the commitment of this courageous movement to the methodology of active non-violence and support their choice of a boycott as a valid form of non-violent struggle. And we call on U.S. citizens to support this movement and this action as a coherent response to the reckless and craven militarism of our own government.

We can no longer stand by and let our leaders drag the peoples of the world into devastating conflicts that have nothing to do with us!

Previous Post
U.S. missile plan aims to encircle Russia
Next Post
On March 15 People around the World Will Say: GIVE PEACE A CHANCE!