A Europe for peace
A Europe free from nuclear weapons 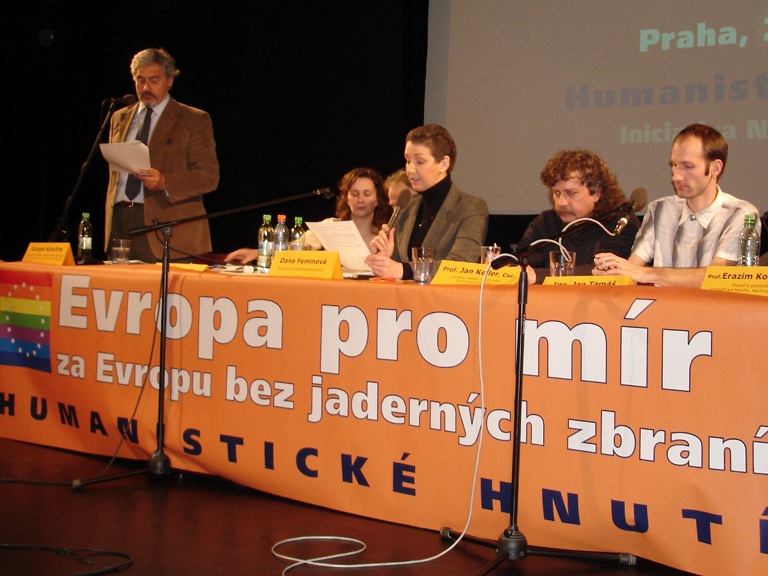 Europe, abdicating its role as a world economic and cultural power, fragmented in its national governments and subordinated to the military political strategy of the United States, accepts the installation of new bases, favoring the aggravation of international tensions.

We ask that Europe choose a policy of peace, decisive and non-violent. We ask as urgent and indispensable measures:
a Europe free from nuclear weapons: to demand from the United States the withdrawal of all nuclear devices present in the US-NATO bases for their dismantling, and the elimination of the nuclear arsenals of France and Great Britain, as the first steps to start the UN-supervised global nuclear disarmament program.
declare nuclear weapons illegal under the 1996 International Tribunal ruling.
the cancellation of any agreement for the installation or expansion of military bases of foreign powers on the territory.
the withdrawal of the troops of European countries from the occupied territories.
the search for diplomatic mediation and dialogue for the resolution of conflicts.
In the streets of the big cities and their suburbs, in the small urban and rural centers of Europe, something new is being born: a sweet but powerful symphony, which like a hurricane overwhelms every injustice, every abuse, every violence. Nobody will be able to silence her, because it is the deepest hope of the human being.

Truly saving the Ukrainian people from disaster means silencing all weapons. This is why we denounce the irresponsibility of all the institutions that foment war by sending weapons to Ukraine: European governments, the United Kingdom, the US government, NATO, the European Union … 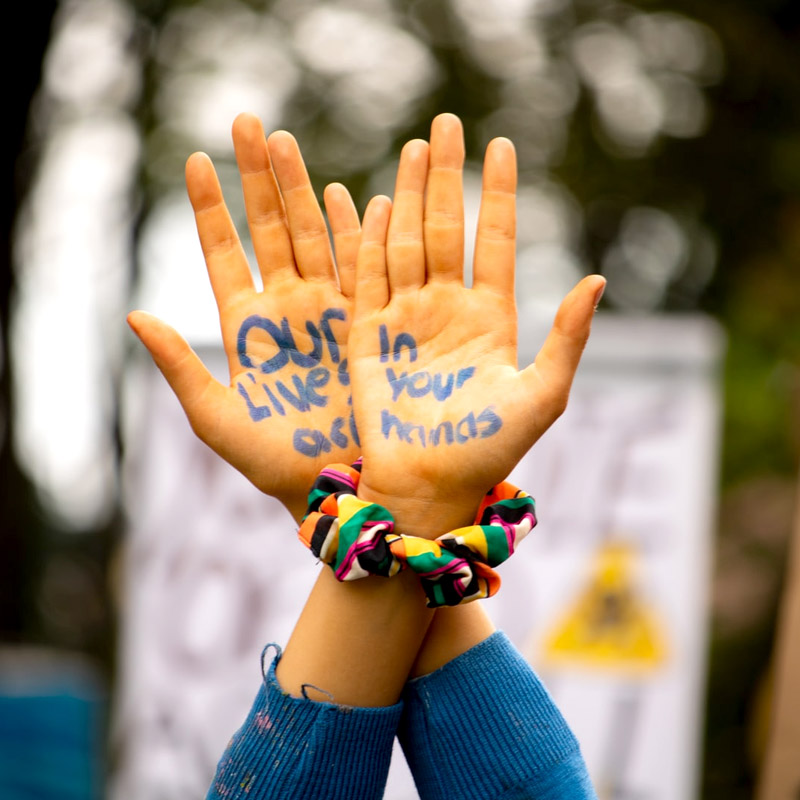 We ask that the European Union contribute to peace, as stated in its founding treaty, and act as an independent interlocutor in this conflict. That it operates through diplomatic mediation and dialogue, taking into consideration the requests and concerns of both sides, to reach an agreement that leads to the cessation of hostilities.

The threat of nuclear war looms over us all, which can even break out in an accident. This is why we ask all governments to immediately adhere to the treaty for the prohibition of nuclear weapons, which entered into force on January 22, 2021.

Nuclear weapons must be dismantled now, later it would be too late.

Protest in all non-violent forms to achieve this: war is a disaster, let’s build peace.

Poll: Do European Citizens Think Their Countries Should Stay in NATO?